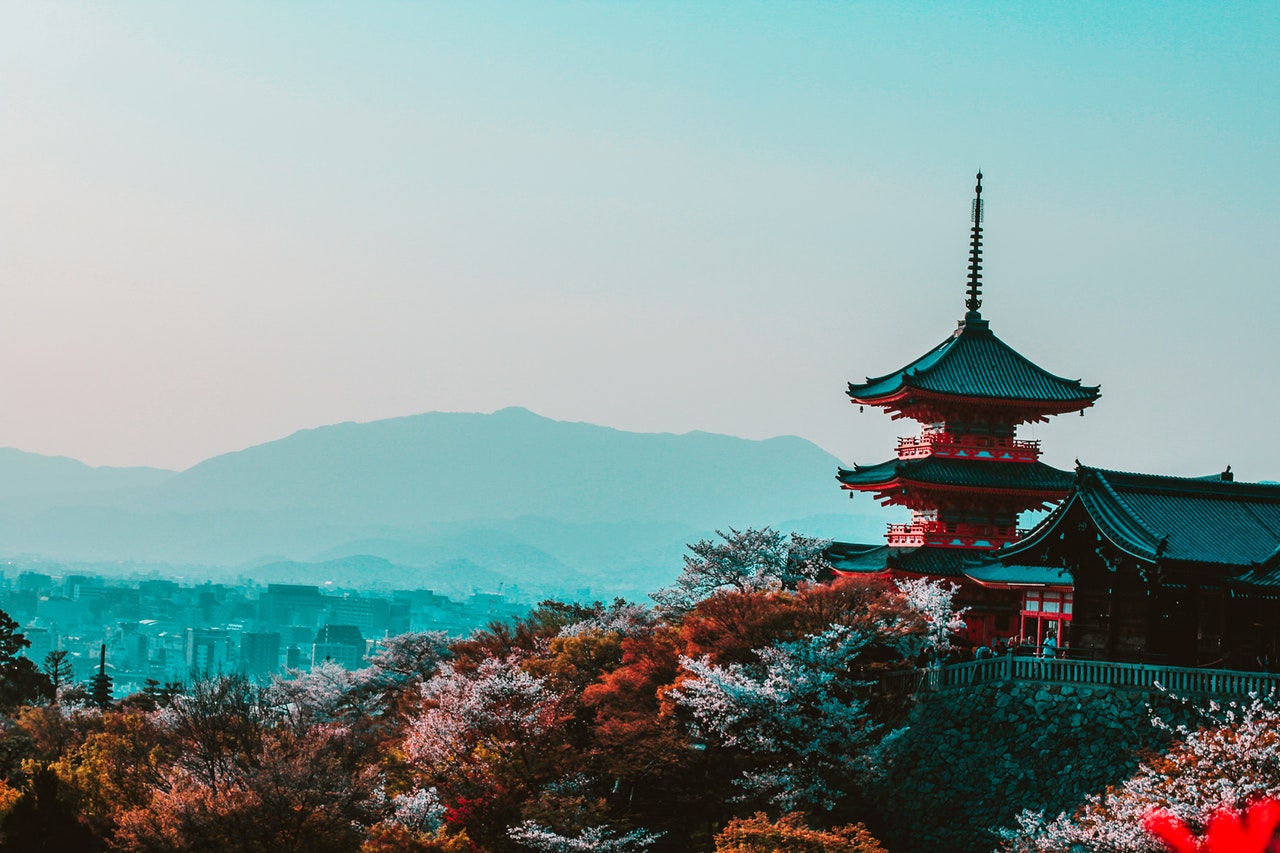 Oh boy, here we go. Where do we even start? There are a lot of places there in Asia that even I want to go exploring. One famous country over there is even my own dream destination, one of which that I have been dying to get to ever since I was a wee lass of 13. The amount of history and culture that I, as well as a lot of you, are willing to consume is going to be historic in and on itself.

Why don’t we take a gander at which places ought to be visited? But first, we have to start with the one place that I and so many others have been dying to visit.

The land of anime itself. Or to be more accurate, the Land of The Rising Sun. Where to start with this one? Do we start in Akihabara where it’s basically known for being the city to house everything that is anime? A local would walk down the street casually and wouldn’t even bat an eye when they spot a guy wearing some kind of cosplay that only otakus can relate or understand. That itself is a meme and I want to see it in person.

Not just that. The meat of the matter is all the cultural history this beloved country has in store. Its temples and prefectures are tourist spots and then the Cherry Blossoms themselves will send you reeling in its beauty. How could it not? They are literally pink flower trees. You only see that in drawings. God, I love Japan.

Siem Reap is the place a historic nut like myself really has to go to next after Japan. I can feel the inner adventurer in me just shaking in anticipation thinking about their 900 years old temples that have been spread for over 600 square miles. And that is in a jungle, mind you. I want to see just how much the undergrowth is fighting against these buildings that have been in this planet before my great great-grandfathers were born. I want to know what happened back when those temples were still in their prime. Who did they host? What were they for? Is Cambodia’s history still talking about it until now or do I have to literally talk to the temples and hope they would get sentient enough to talk back?

Cambodia, you better wait for me.

Home of K-pop and K-drama, both of which have really been taking the mainstream media a lot as of late. Seoul is its capital city and it does really well in combining the modern with the ancient. But Seoul isn’t the only place you can go visit there because there is also their famous Jeju Island and the place that got famous because of a zombie movie back in 2016, Busan.

Korea is ranked 11th in best places to visit based on https://travel.usnews.com/rankings/best-asian-vacations/ which is a good enough reason to go. And this article https://www.tripsavvy.com/top-destinations-in-asia-1458724 lets you know which tourist spots in Asia are the best to be at.

Personally, I would want to go to Daegu only because a certain bias of mine known to rap really fast and savagely in a certain K-pop boy band came from there. Shh.