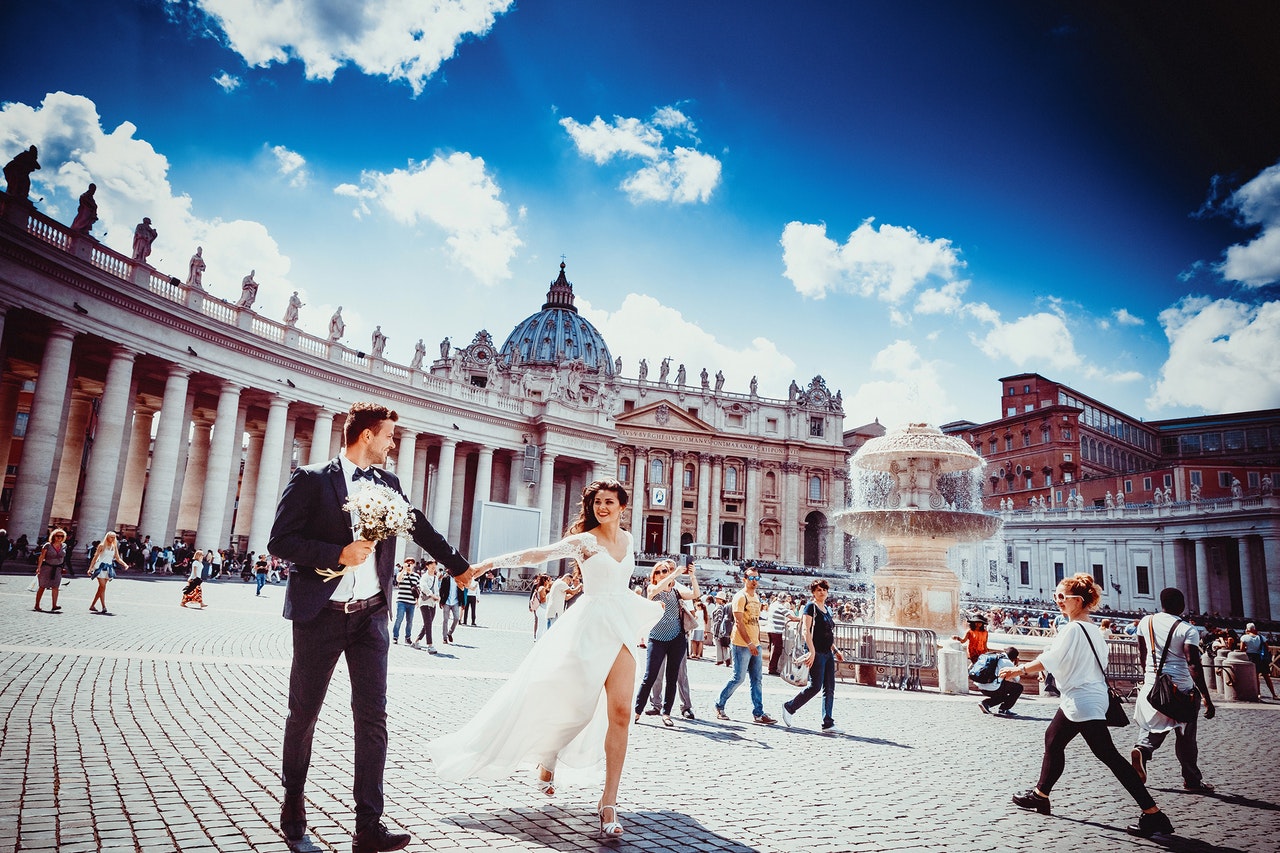 Planning a wedding can be fun and stressful. More the latter than the former. Honeymoons are always the moments where you could finally take a break from the planning and calls and invitations, and just spend the rest of the next few weeks with your spouse alone. At least until your parents start demanding grandchildren, in which case, better have been processed during said honeymoon.

So where to go?

If I may be so bold as to make suggestions, then I certainly do have a few.

For starters, your fist choice would be:

Come on, this country is beautiful. Great food and rich history are basically packed into this wonderful country. White walls and cerulean seas, a cave-like pool in one of its famous hotels and not to mention the amount of history it cradles.

I put this as the first suggestion mostly because of personal preference, though it clearly also is on the top spot with harpersbazaar. I love Greece mostly because of the Greek mythology it revolves itself around on. It would be just a little goofy yet romantic for two dorks to gush over the mythology of that amazing country.

Puglia is just the epitome of perfection at this point. It’s perfect for honeymoons all year, it won’t matter when you planned to visit. Its beaches are to die for and everything is just picture-esque right to the T. enjoy some of the flowers blooming there that don’t normally bloom where you’re from. Take a dive in their beautiful beaches and have fun talking to the friendly locals.

Now for my biased opinion, of course there’s a reason why it’s ranked 2 for me. Italy has Rome in it. The colosseum that has a deep history that basically rivals the Greeks (literally, if the stories were to be believed), the monuments and the statues that signify a different Roman god or goddess (that technically are just the Greek gods and goddesses themselves with new “skins”) and the museums themselves. Call me a nerd, I’d still want to have my own honeymoon here with my own love.

Those two are my personal top favorites and also are on lists everywhere that should be visited during a honeymoon for 2019. You could even go to Japan too or the Philippines where mostly everything is cheaper than what you’re normally used to. The best part about going to these different countries is that you would be away from your annoying relatives and get to spend your time with the love of your life alone. It’ll be the only time you two could go all out on something for just the two of you. The next time you could get some money for another getaway, it wouldn’t be as easy due to the fact that you have kids to drag around.