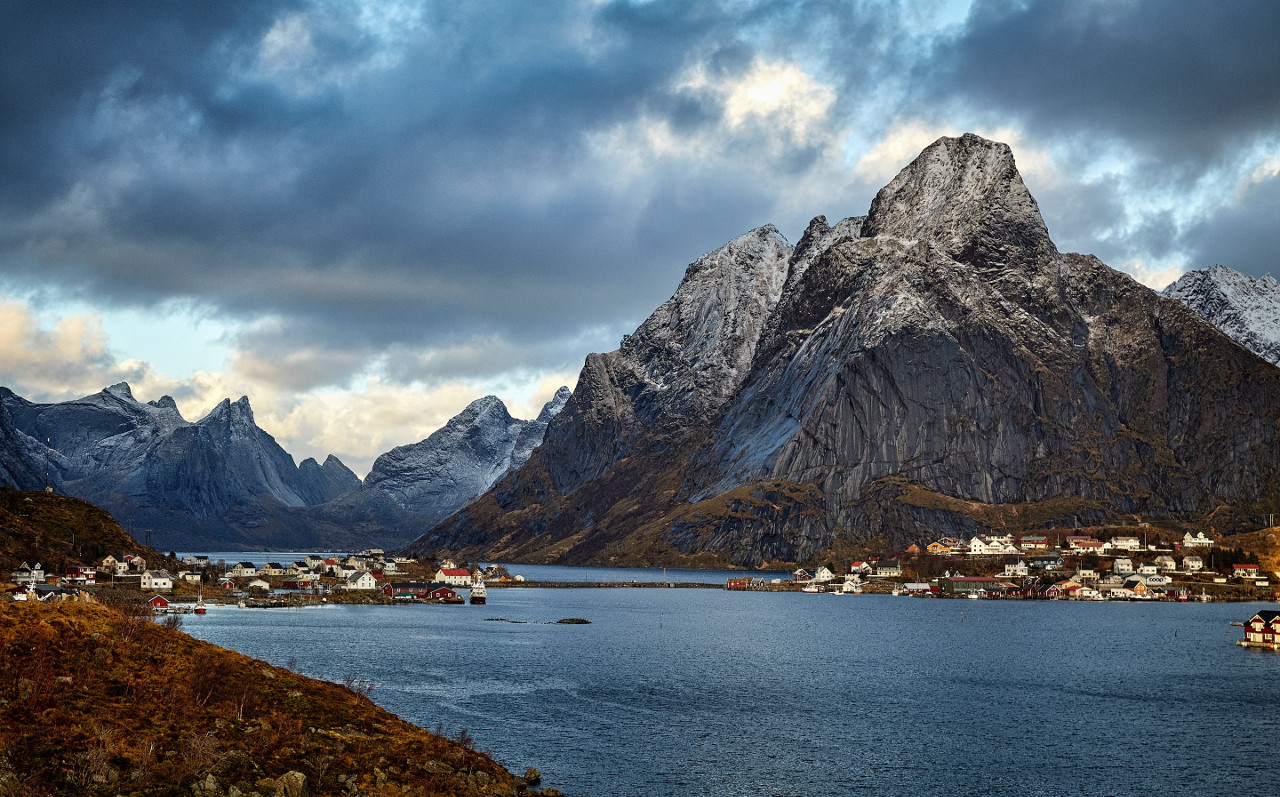 Hold on, buddy. I know you can’t wait to get to Norway as soon as possible and escape your obnoxious relatives, toxic friends and stressful work, but before you set foot there, you need to know some things. They will help you in your journey and enjoyment once you’re there.

This will also help you avoid mistakes and stop yourself from possibly offending the people there.

Norway is a Scandinavian Country

Don’t be like the other people who think it’s at the centre of earth. It’s right up there in Europe.

The Streets are NOT riddled with Polar Bears

It’s a civilised country, just like yours. Polar Bears do not roam the streets, as much as that is pretty interesting.

Norwegian Krone is Their Currency

Don’t forget to get some of your cash converted for when you visit to access some of the necessities and pay properly.

The People There Mostly Speak English

You don’t have to worry about any language barrier here since the majority here can speak the universal language.

It Is Safe There

Know that it is really safe here and the crime rate is lower than most of the countries in the world.

It Has All 4 Seasons

So be mindful of when you plan to go there just to be safe. You could get some discount too, of you go there off-season.

The weather there can be really unpredictable and changes a lot. Make sure that you have clothes pertaining to which type of temperature it would get there.

It’s Mostly Allowed To Camp There

If you want, you can go camping there since it’s mostly allowed to, as long as there isn’t a sign that states it isn’t.

No longer will you have to pay an entrance fee to some of the locations and the national parks that they have offered.

Yes, they do. The very best, since they also pretty much introduced salmon to the Japanese back in the day.

It’s Expensive To Eat Out All The Time

It’s better if you cook your meals while you’re in Norway if you don’t want to run out of money. It’s like back at home sometimes when the meals outside are more expensive than just cooking.

The Northern Lights Are NOT Visible Everywhere

Stay in the northern parts if you want to stay there for the Northern lights. The southern parts doesn’t have them as much.

It isn’t easy to travel around if you plan to make a trip all over the country. Know that it’s a long country.

There’s Not Much Dangers In The Wild

Which makes it easier when you plan to camp there.

The main reason why the Northern Lights are more visible in the north is because it’s all cold and woodland-like. The south is warm with its beaches.

Midnight Sun Is Just Our Normal Every Day Sun

Norway has this thing where the sun pretty much doesn’t set for a whole day(s). It’s still the sun, okay? The days are just longer there since Norway is at the part of the earth where the rotation isn’t really working.